Have you heard of the series First Person Defender? The YouTube program filmed in Louisiana that puts regular “good guys” into intense, real-life, self-defense situations. During season , I had the opportunity to play the good guy in 2 of the episodes. Now, for the filming of season 4, I get to work behind the scenes.

As new participants arrive on set, I can’t help but notice the tense look in their eyes and nervousness behind their laughs. Most have already watched the previous seasons of FPD, so they have an idea of what lies ahead. What they aren’t aware of is the behind-the-scenes work underway before they arrive. 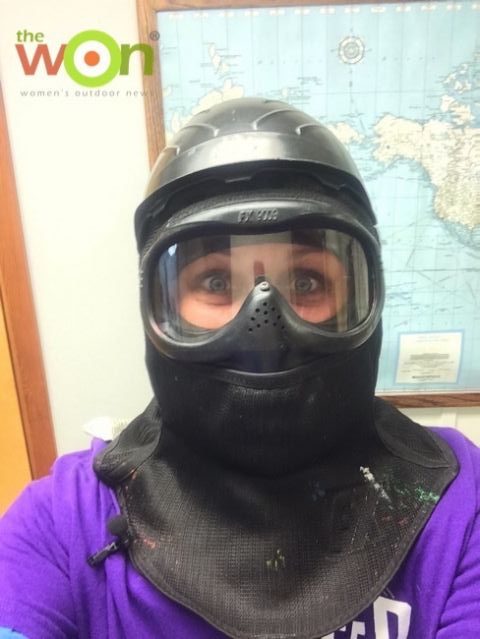 Full masks and neck protection are quite stuffy in the Baton Rouge heat.

Each episode takes place in a location in which participants may actually find themselves: a store, a classroom or maybe even their house. Before everyone arrives, we create the set to resemble the location and include some of the items one might actually find there. I had a great time constructing a convenience store with some cardboard, tape and the various snack items we had available. 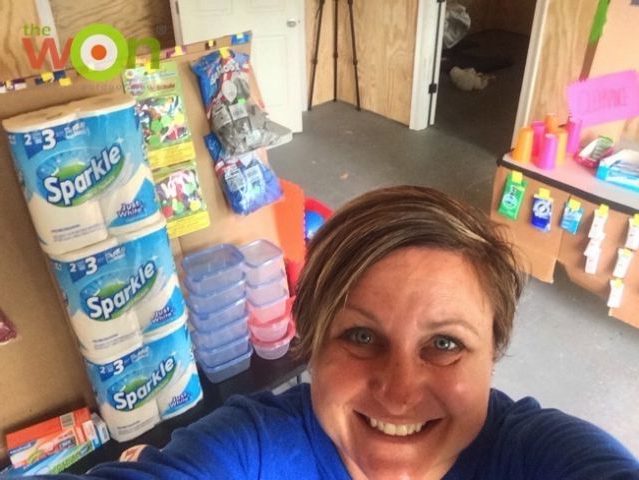 Michelle’s finishes creating her convenience store on the set of First Person Defender.

Another huge task before filming is getting all the Simunition guns, ammunition and safety equipment ready. Simunition is a realistic and nonlethal force-on-force simulation training system. We converted the actual working firearms into Simunition guns by changing out the slide and the barrel. Then loaded the magazines with nonlethal marking cartridges. Helmets, groin protectors, neck protectors and gloves all organized on a table and set out for all participants. 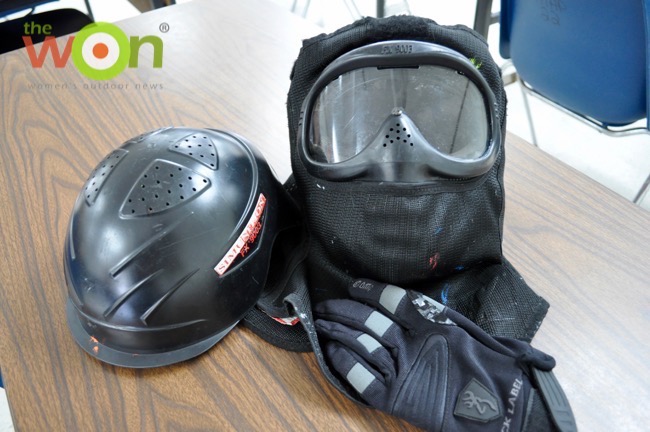 Prior to the start of each force-on-force scenario, the set is made sterile. Each person is patted down, including the cameramen and crew, to check for weapons. This includes anything that has the potential to be a weapon. Searching the entire room comes next, again making sure no items could be of danger to any participant. 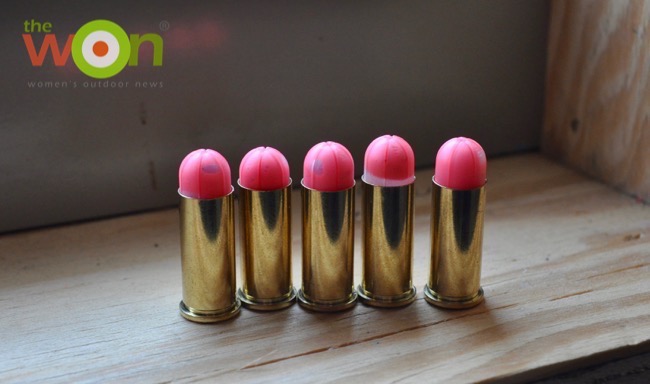 Next, the safety briefing, which includes the following information:

Now, the fun part. The good guy is handed a Crossbreed holster to wear and a Simunition pistol to put in it. She is then given a description of the situation she will be placed in, including what she needs to do once the scenario begins. Everyone puts on their helmets. Then Chris Cerino (my husband, who conducts the training) yells, “In roll, in roll, safety gear on!” The good guy’s heart rate rapidly increases, and finally everyone begins acting out their parts. 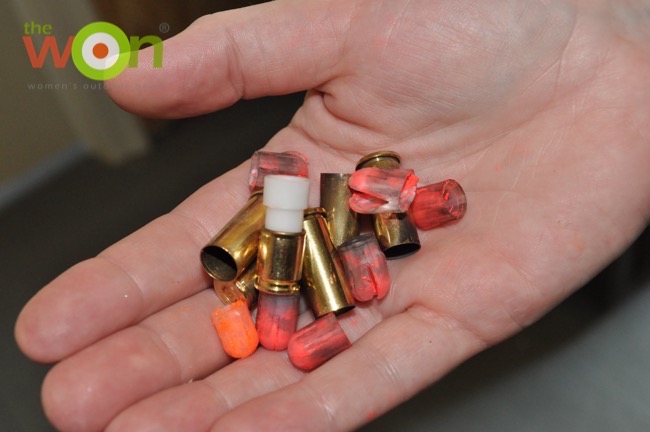 What will happen during each scenario is anyone’s guess. Once we hear, “End ex, end ex!”, everything stops. Pistols get set down, we remove our masks, and a debriefing takes place. Now the training session starts for each good guy participant to help improve something that hung her up during the exercise. Then, the process starts again: Another similar scenario starts and we watch to see if the good guy applies the training tip she just learned.

Ready to watch some episodes of First Person Defender.

This article was originally posted at Women’s Outdoor News.